Why I was Born in Africa - PAPERBACK 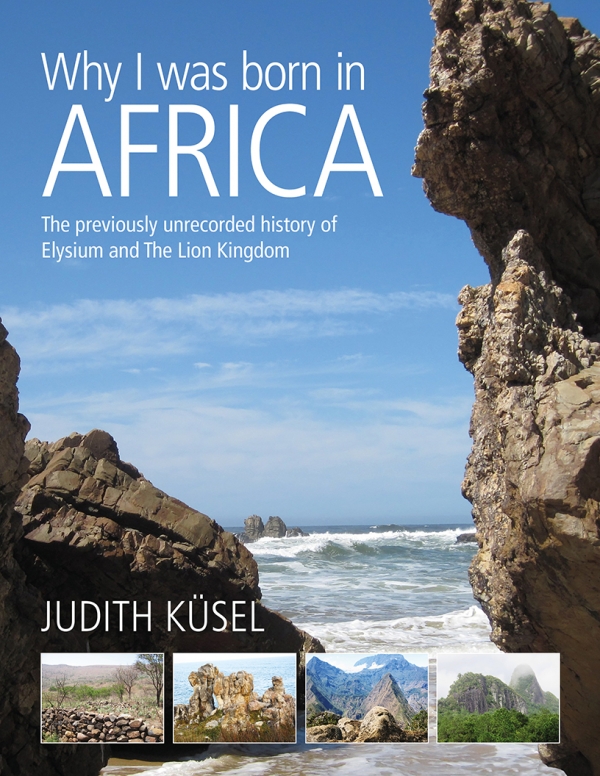 Why I was Born in Africa: The Previously Unrecorded History of Elysium and The Lion Kingdom

This book is unlike anything you have ever read in your life before and will lead you on a spellbinding journey of discovery alongside Judith!

“Why I was born in Africa” sprouted into being, when in 2004 amidst the deepest dark night of her soul, she asked herself why she had been born in Africa? She had no inkling then that this question would lead her on the greatest journey of discovery in her entire life, and, indeed change her forever.

Africa lifted the veils of amnesia, as Judith started tapping into the Ancient and hidden beginnings of this planet. Climbing into her car and travelling to wherever she was led in her quest to find the truth, she started tapping into the Crystal Pyramids and Crystalline Pyramid Grids, the Sphinxes, the Lightning Rod of the Earth, and massive energy fields and centres.

During her journey, she discovered the true and untold history of Elysium - the first Supercontinent of highly advanced beings, and that of the second civilisation that inhabited Earth - the Lion Kingdom.

This book is designed to take you step-by-step on this spell-binding and astonishing journey of discovery alongside her. It is beautifully illustrated with maps, photos, sketches and intriguing original information, which will have you sitting on the edge of your seat, as you experience Africa, and planet Earth, in a manner far beyond anything you have ever seen or previously read about!