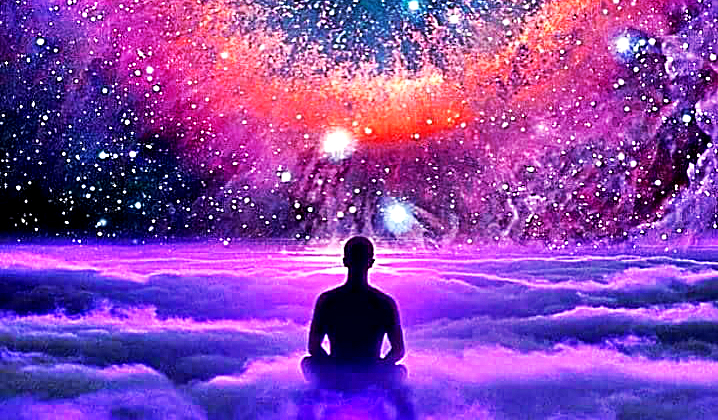 There are earth energies and energy matrix fields that mankind has totally forgotten about.  The Web of Light is just one single energy network and was placed on the earth at the time of Atlantis.  However there are other energy fields and matrix energy conduits which work as massive computers, which were far older and come from the first civilizations which were formed in the inner earth (Agartha) and then, later, also were created within a grand design.

This is such a sophisticated energy matrix system, that it literally enabled the earth at that time to tap into the cosmic matrix energy fields as held in the Great Central Suns and then those inside the earth – as here again what is above is then reflected below and the two work in tandem.  There is third which links the earth to the 12 Master galaxies that first created the earth, and therefore all link together as one.

At the moment there is a type of awakening in the southern hemisphere then of the two matrix energy centers – that of the earth and that of the 12 Master Galaxies, and with it then that links to our own Central Suns, of which there are more than one – (there are 7 in all and then expand to include 12). We just cannot see the others because the earth’s telescopes are too weak and the Space exploration craft the Hubble is always being steered away by the Intergalactic Federations scout ships from those area which it is not supposed to venture into.

There are also Universes within Universes, counter Universes, and then there create like a tunnel vortex, where the multiple layers of Universes spin clockwise and anti-clockwise.

As these matrix energy fields move into activation, it will bring about a type of opening up of those veils of amnesia which have held mankind prisoner for so long – albeit their imprisonment was of their own making, as they nearly blew the earth up on numerous occasions, the last being Atlantis.

With this more and more souls will start remembering as their soul memory banks get triggered.  Some are very ancient souls who were involved with the planet from the very beginning.  Some, like me, have already woken up and are remembering.

Merely thirty years ago, we could not remember any of this, because our vibrational frequencies and that of the planet were too dense and too low.  But since the return of the Platinum and Diamond together with the Golden Cosmic Rays certain energy matrix fields are being activated in the southern hemisphere – which in truth holds all these energy centers in custody and safe keeping for the rest of mankind.

It always has and this will be kept like this until the northern hemisphere finally is unclogged of all the immense debris that the endless wars have created – which totally clogged up her energy matrix fields.

The Middle East is one area that has caused immense clogging and choking up – even of the inner earth and therefore this has clogged up the whole energy matrix fields into the Giza pyramids and then moving onto clogging up those in Mexico and America.

Europe is about the most clogged up of all, and that is because the church deliberately clogged up energy matrix fields, and then persecuted those who tried to open up certain fields when incarnating en masse.  One of these was and is Languedoc and Northern Spain.

Interestingly the northern parts, from Norway and Sweden upwards, and Siberia, especially those in the Ural Mountains and elsewhere are relatively free of clogging, as human beings tended to keep those areas free from interference.

At this time immense inner earth changes are happening, as with the planet wishing to move into a higher evolutionary state with the rest of the Milky Way Galaxy, these energy matrix fields are being reactivated.

My book WHY I WAS BORN IN AFRICA, then is about these fields and the energies they represent.